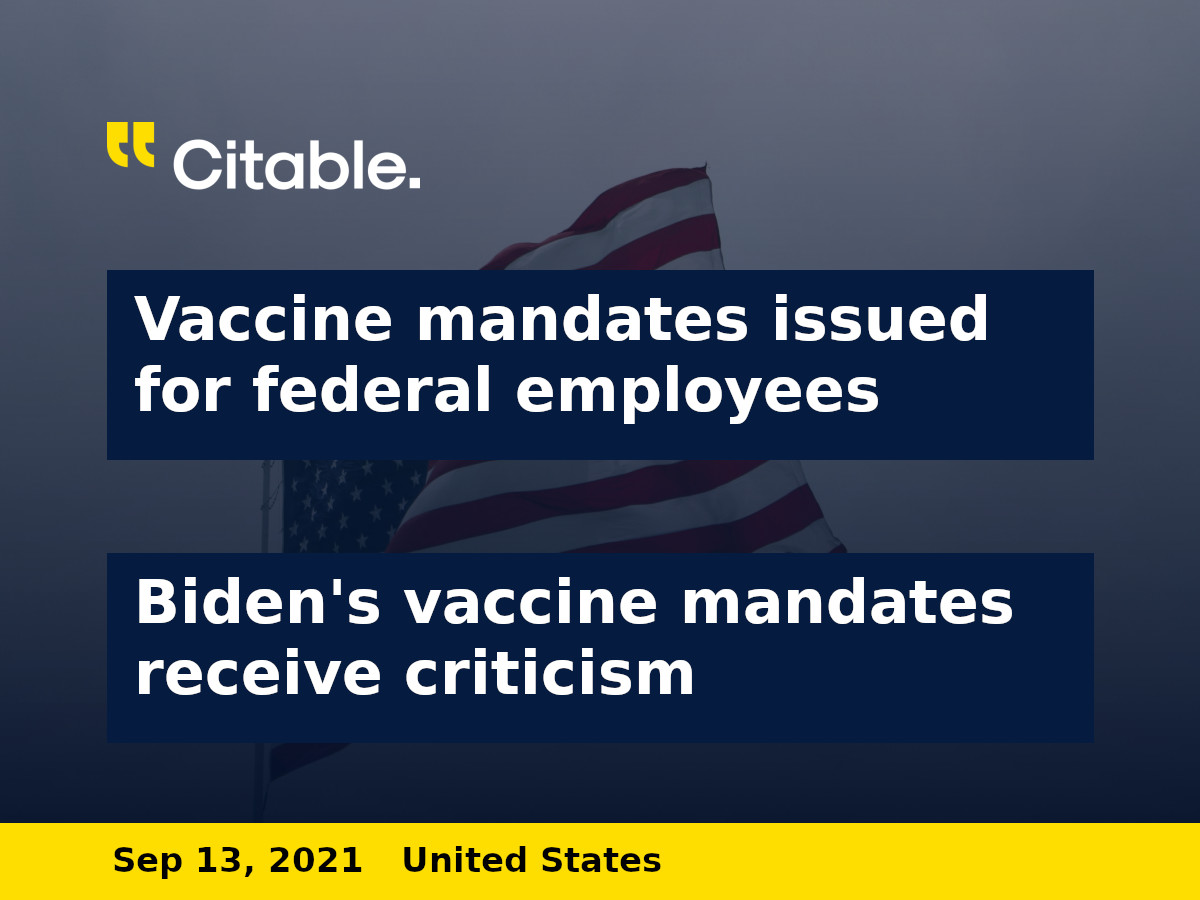 President Biden announced that the Occupational Safety and Health Administration (OSHA) would develop a rule requiring employers with over 100 employees to issue vaccine mandates or require their workers to submit a negative test report at least once a week.

In a letter to the President regarding the vaccine mandate, the FLEOA stated, “While we encourage all Americans who can be vaccinated to do so, we support choice rather than coercion.”

NE Governor Pete Ricketts stated, “This is not something that the government should mandate, and somebody shouldn’t have to make the choice between keeping their job and getting a jab in the arm. I mean, it’s just wrong.”